Yep, I’ve rejoined the ranks of the bespectacled. After having to wear glasses for over 30 years, I had LASIK surgery about a dozen years ago so that I didn’t have to wear glasses any longer. But even before I had the surgery the doctor warned me that the effectiveness of the surgery might be limited, since I had the surgery when I was 40. I was told that about that age people begin to experience a deterioration in the elasticity that allows your eyes to change focus from a near object (a book) to a more distant object (an oncoming car).

That turned out to be a pretty good description of what happened with me. A couple years ago I began to detect an increased blurriness when I looked at distant objects, like that oncoming car! The blurriness got worse and worse until last year I began to wonder whether it was safe for me to drive! It was definitely time to get my eyes checked out. So yesterday I went to an optometrist here in Chiang Mai and got fitted for a pair of glasses.

Well, at least I had a dozen years of freedom from wearing glasses. And even now, my glasses are nowhere near as thick as they used to be before I had LASIK. So I guess I’m still enjoying the benefits of the surgery, even though I once again have to wear glasses.

The funny thing is, one of the newest fads that seems to have swept the ranks of Chinese college students back in Xi’an is wearing a pair of glasses without any lenses. Yep, just the frames, and the brighter the color, the better. Hmm…maybe I should have gotten those pink frames…

There’s nothing like a photo that will force you to adjust your self-image. I recently had this experience when I saw a photo of me conducting. Yep, it’s true – I’m going bald!! 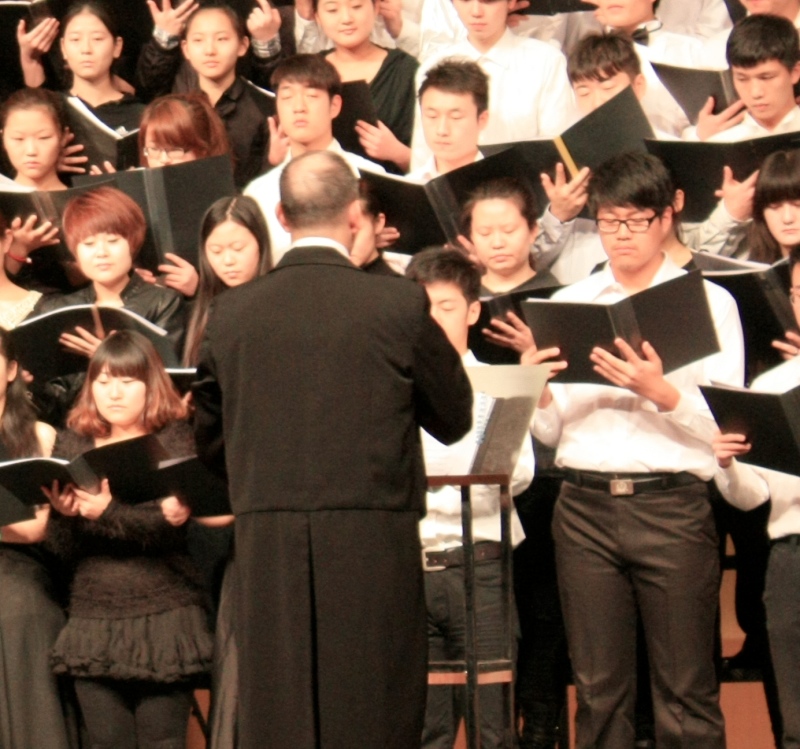 We watched a full lunar eclipse tonight, and what made it even more rare is that we were actually able to watch it! Instead of the usual gray pall of pollution hanging over the city, tonight was completely clear, the perfect weather to watch an eclipse. I’ve included some pics of various stages of the eclipse for your viewing enjoyment. 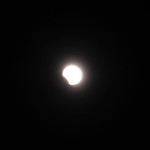 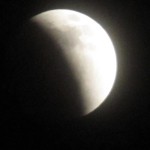 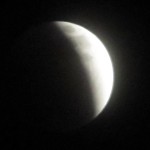 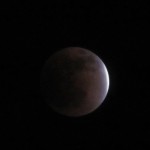 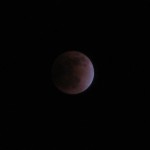 I just finished watching Braveheart for the umpteenth time. Why does this movie affect me so much? Is it my Scots heritage that wells up in me every time I see it? Is it the bagpipe music that skirls in the background, stirring my blood? Is it the Scottish brogue that makes me want to sound like Sean Connery? Is it the desire to cheer for the oppressed underdog? Yes, yes, yes, and yes! 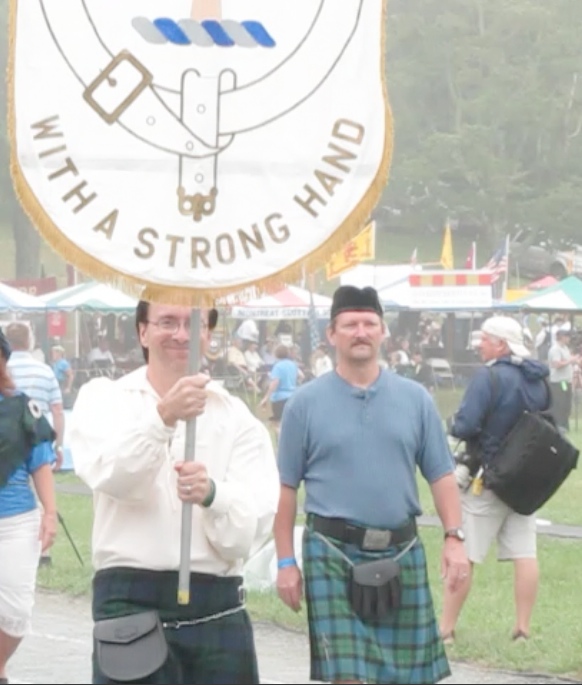 (The pic is of me in parade marching with Clan MacKay at this year’s Grandfather Mountain Highland Games in North Carolina this past summer. And yes, that’s a kilt!)

Sometimes the things that are unplanned turn out the best!

(Cooking pizza with our little oven in the bedroom to make sure the fuse for the kitchen doesn’t blow, since there were two other ovens there cooking pizzas!)

I was so excited about returning to Kashgar, to see old friends, yet knowing that it wasn’t going to be the same. It had been three years since we lived there, and two whole years since anyone had lived in our apartment. But it was still a bit of a shock to walk into our old apartment on campus to see the thick coating of dust that covered everything, boxes and rice bags that were full of other teachers’ belongings piled high in our living room, furniture placed helter-skelter to make room for the boxes, familiar items in unfamiliar locations…these were all signs that this place, the site of so many wonderful memories, was truly no longer our home. 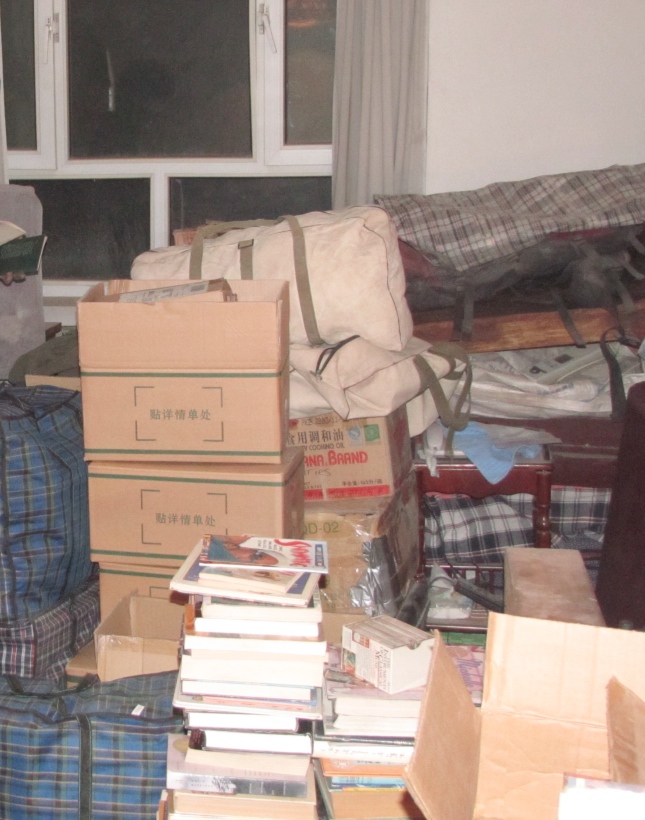 (Our former living room, filled with items to ship)

And yet, even this was a blessing. Because of this feeling of no longer belonging to this place, it was not as difficult to sell or give away all of our furniture and many other smaller items that we just didn’t have room for in our apartment in Xi’an. Yes, it was certainly a goodbye, but not as difficult as I had imagined.

Hmm…maybe that means I really have made the mental move to Xi’an.

Actually, we’ve been back for two months, but just this week we finally got hooked up to internet access at our apartment, so I’m back online! I’ll be posting more regularly. Well, I guess anything would be more regular than what it has been! Anyway, stay tuned for more views from the city of Western Peace!